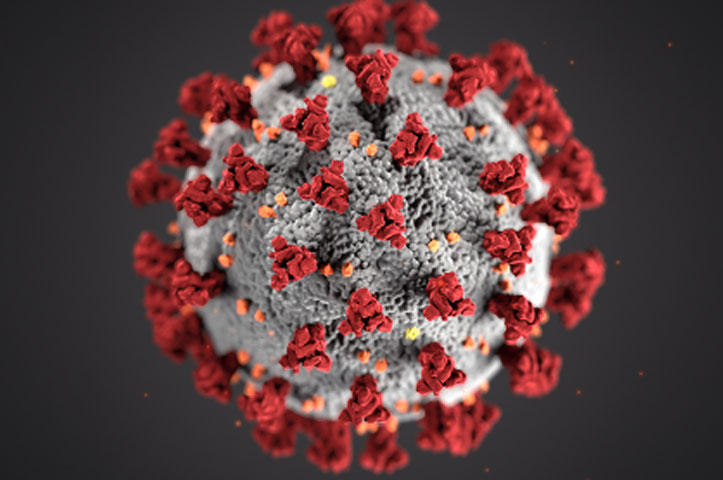 Though not much developed and advanced truly speaking, Africa stakes a claim to be the second populous and largest continent of the world after Asia. It is a fact that twenty per cent population of this planet earth resides here.

Africa is severely facing environmental issues like deforestation, water shortage and desertification. It is of great interest that eastern Africa is regarded as the origin of humans. It has a complex history that explores the various hidden facts about the universe.

Cargo deliveries from the UK to Africa

The United Kingdom has always been a hotspot for the migrants and also for the Africans and sub-Saharan countries of Africa. After leaving their homeland many decades ago, these African are still keeping the love for their native areas alive.

That is why, there is a huge flow of Cargo to Africa from UK and other African countries like Rwanda, and Zimbabwe. The statistics reveal that about 1500 million tons of cargo deliveries are carried out either by air cargo or sea cargo. This cargo transportation occurs either for business or personal basis.

Is there any difference between cargo and freight?

Gone are the days when excess baggage or parcel shipping reached its destination in Africa after many days. Now advent and application of sophisticated technology, has made it quite easier and swift. You will come across two terminologies in shipping the consignment i.e. cargo and freight.

All the goods that are on transport by truck or train or van are termed as firelight. On the other hand, Cargo is referred to as the transportation of goods carriage in larger planes and ships.

Africa is the largest minerals exporter of the world and in the western industry, manpower is also fed from here. Various ports in Africa are engaged in cargo deliveries. Likewise, for sending cargo, extra goods, parcels, gifts to your near and dear ones in various locations of Africa, the cargo companies offer you attractive and low priced package for send excess baggage to Africa from UK, parcel and for other gifts cargo as well.

Cargo to Africa is reshaping itself

Cargo to Africa is reshaped completely due to three consecutive incidences when we look at the cargo-trade between Africa and the UK. These three happenings are termed as ABC Triangle i.e. African Continental Free Trade Agreement (AFCFTA), the withdrawal of the UK from the European Union under Brexit agreement and pandemic of COVID-19. A plethora of unwinding opportunities there were in cargo to Africa, under the impact ABC triangle.

It is worthwhile to look at the trade relationships between the UK and Africa. The history witnessed many ups and downs and saw the dwindled UK Africa relationships. By the research of economists, there is huge potential to boost further for strengthening cargo trade initiatives.

The figures obtained in this regard, depict that there is still the potential of exporting electronic equipment, coca products and apparel. Similarly, the UK export potential to Africa exceeds £8 billion that can further be expanded.

Currently, meagre export of mineral fuels, electrical equipment, vehicles and machines can be increased further. By this, the trade gap could be bridged between the UK and Africa. This is also a fact, however, that after the Netherlands, the UK boasts of being the fourth investor in Africa.

To what extent cargo to Africa is affected by COVID-19

Realistically speaking, cargo business in general and particularly in Africa, is facing many hardships and situation is further worsened owing to COVID-19 pandemic. Everything is affected by this pandemic and the whole global market is having its shocking jerks consistently.

Now we are passing through the second wave of corona and medical experts and even WHO have issued warnings in this context that if strict compliance on the guidelines issued by the governments is not followed, a severe loss could occur.

You can well perceive the threats caused by this viral disease that even the worlds’ stable economies like America, the UK and other European countries are feeling their helplessness to control this disease. The economic indicators are going to lower side, day by day.

We observed in the first wave of COVID-19 that cargo business got the greatest loss when almost all flights were closed. However now flights operation is in function and the cargo deliveries from the UK to Africa are being executed. But the predicted, strict impact could halt the flights if corona gets more severity in coming days.

Another factor affecting the cargo to Africa is increased freight costs. And it remains often uncertain as freight costs are regulated by scores of economic parameters like fuel costs, the demand of freight, customer loyalty, vehicle capacity and geopolitical happenings.