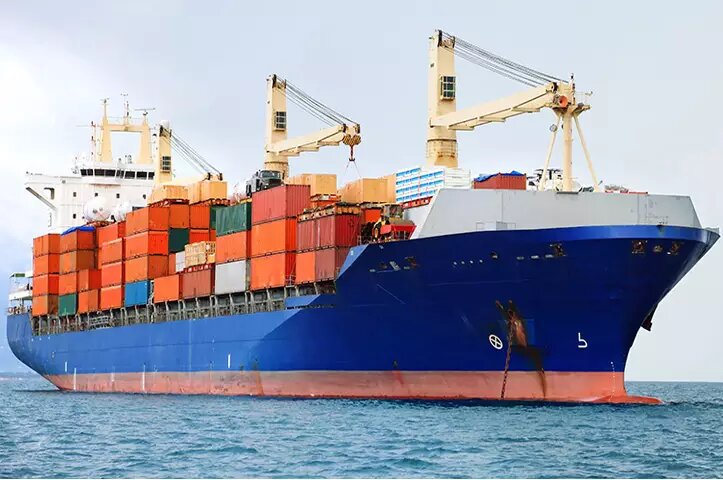 South African trade in the region is high among African countries. Due to the developed infrastructure and coordination between the various authorities of the region, the country has an ideal environment for trade.

A country that focuses on things that are essential for growth and economic development can advance in international trade by both sea and air cargo to Africa. The same is true of South Africa; clear planning from the government and strong communication between officials have paved the way for their success. This country has some strong twists that have been proven to be game-changers and have taken it up to the present.

South Africa is rich in the production of many valuable chemicals, minerals and metals. It is the world’s second-largest gold producer and drives worldwide in terms of chrome, manganese, platinum, vanadium and vermiculite. The story does not end here; it is the second-largest country in the world ranking for producing palladium, rutile and zirconium.

It is also the third-largest exporter of coal. The agricultural sector is also well developed and is responsible for net exports by air and sea cargo of agricultural products. You can imagine how the land was developed and how they leveraged to start and complete the journey to create great success with a lot of natural resources.

South Africa has business partners that are spread across the globe and are not limited to any single region. Of these, the UK is one of the countries with the strongest and most stable ties. This crude is strengthening day by day and its survival is set by a very difficult situation produced by Brexit.

Imports to the South Africa: The import sector includes machines that make up one-third of the inventory, along with this chemical, and manufactures goods and petroleum. Why is it so important to import all these machines in Africa? The answer is simple, these machines can be used for the development of regions on the continent that is deprived of infrastructure and need machinery for its development and progress.

It was a system practised in South Africa before 1948 and ended with elections in 1994, in which blacks won and Nelson Mandela became the first black president. Laws have been passed stating that equality and success of both races are the results of equal opportunities given to both parties. It was a tough time which they not only suffer patiently but also succeeded as well.

The end of apartheid paved the way for international trade. From his South Africa, he began to make international efforts to utilize world trade with the world, not just one region. The country’s sanctions and deportations aimed at discouraging racism have been lifted and a new era has begun.